(Author's note: I wrote this for Driven to Wonder, but was unable to get permission to use the photo of the Superman statue that sits in the town square. The photo was key to the story so I pulled the whole chapter.)

A grand name to befit plans for a great city. And how could Metropolis not be great?

It sits on the Ohio River right in the middle of everything.

In the early days, Metropolis lived up to its name.

During the steamboat era, the town might as well have been Houston, Texas with 13 paved lanes of I-10 running through it. If you wanted to get from an Eastern state to a Western state, you steamed past Metropolis on the Ohio River.

Things were going so well, in fact, that in 1852, William McBean from New Orleans had an idea to make Metropolis even greater. 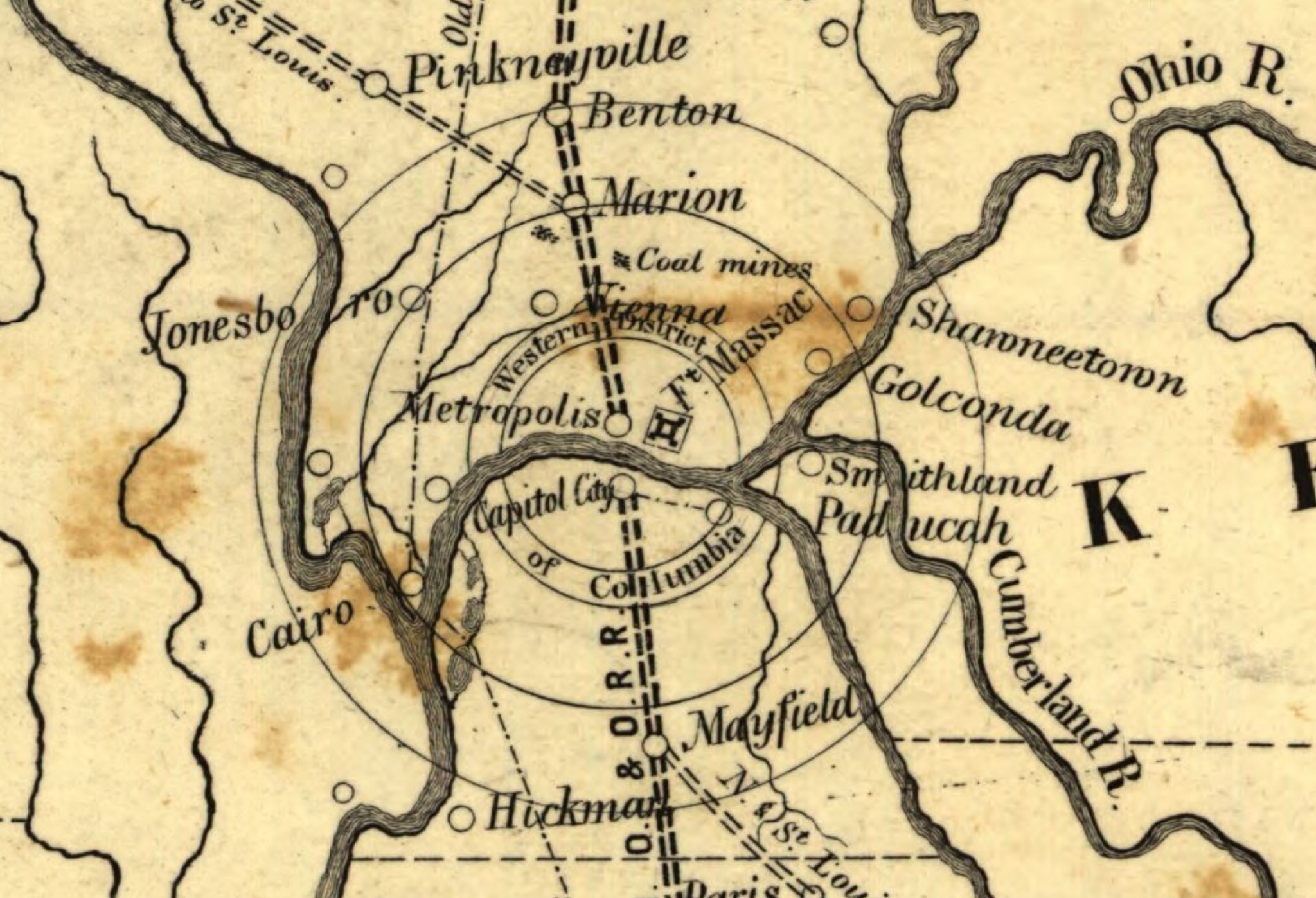 A map that proposed a change.

If the rest of the country agreed to this change, it would change life - and politics - in America.

A legend at the bottom reads “the probable future site for the seat of government of the United States or Western District of Columbia.”

A Western District of Columbia.

McBean wanted to move the capital of the United States 800 miles west from where it had been created just 60 years earlier.

There’s a certain logic to the idea.

People like the idea of having a capital in the middle. Washington D.C. was initially just that, placed in the middle of America’s first 13 colonies.

But the country expanded to the West.

McBean thought the capital should move with the population.

Back in Metropolis, life went on. Steamboats gave way to railroads. Metropolis adapted, building a 6,424 foot railroad bridge across the Ohio in 1917.

And held on for a while.

Then Superman saved it.

The other Metropolis - the fictional home city of comic book hero Superman - first saw print in 1939.

Ever since, fans wanting to send mail to Superman just assumed he lived in Metropolis, Illinois.

In the 1970’s Metropolis Chamber of Commerce decided to take advantage of all that mail coming to the local Post Office. The city pursued a declaration from the Illinois State Legislature designating the town as the “Home of Superman.”

They started an annual Superman Celebration.

And they put a fifteen-foot tall statue of Superman in the town square. 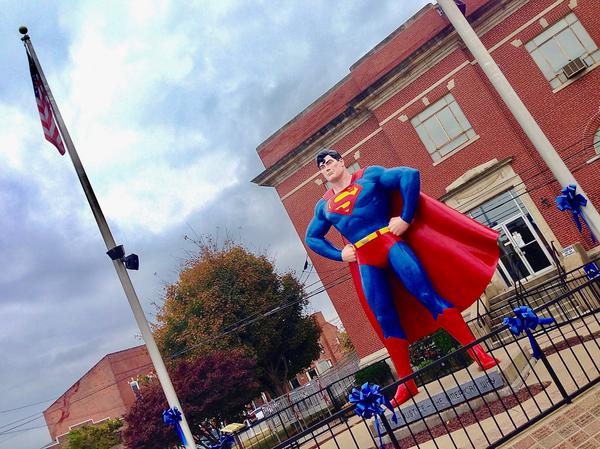 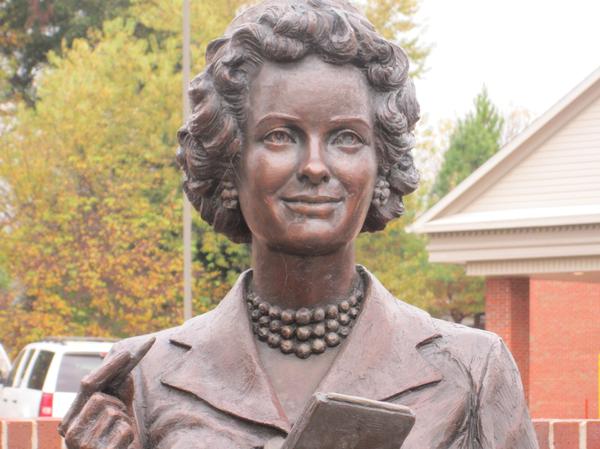 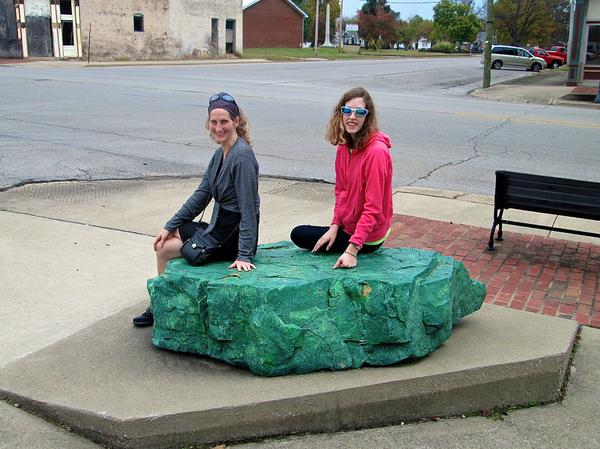 Lois Lane got her own statue. A large chunk of “kryptonite” serves as a public bench. A local “Super Museum” business claims the world’s largest collection of Superman memorabilia.

And the local (weekly) newspaper?

The Daily Planet, of course.

These days, Metropolis doesn’t quite live up to that “Mother City” idea.

But it is home to a superhero.

And who wouldn’t want that?

Metropolis is also the final resting place of a real-life villain: Alcatraz’s infamous Robert “Birdman” Stroud. Stroud died in Springfield, Missouri and was buried next to his mother, a Metropolis native. Learn more about Metropolis at metropolistourism.com.

The Superman logo is a registered trademark owned by DC Comics. The author has no affiliation with DC Comics.